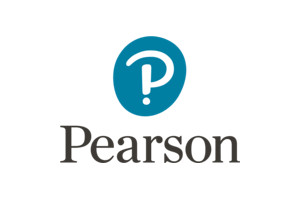 Pearson has a simple mission: to help people make progress in their lives through learning.

One of the biggest opportunities for Pearson—and for its customers and learners—is the ongoing digital revolution, which offers profoundly new and innovative ways to address the biggest challenges in education. Pearson is embracing this digital revolution with next-generation technology applied to the production of its future product offerings.

The way Jackson tells the team’s story is that they have built a start-up technology business inside Pearson. Jackson challenged his team to develop a platform that would put end-to-end application development, automated testing, and delivery “on rails” for the developers. The goal was to optimize and streamline digital application development, testing, and delivery without asking developers to compromise their creativity, productivity, or output.

The result of the team's work is “Bitesize”—Pearson's cloud platform based on containers, Kubernetes, StackStorm, and other open source technologies. Since founding their startup two years ago, the team has made tremendous progress in transforming the culture, processes, and the technology at Pearson. Bitesize, with StackStorm at the core, is part of the next-gen cloud infrastructure platform that will enable the company to push forward its vision for global delivery of digital education experiences.

“Open up your mind to the 'art of the possible.' StackStorm offers solutions to problems you may not have even thought of yet. If you step back and look at all the areas where it can start to improve ease of integration, the possibilities are endless.”

ITNW (If This Now What): Orchestrating an Enterprise
Presented by Michael Ward at KubeCon EU

Disrupting an Enterprise from the Inside
DOES16 London - Chris Jackson

DOES16 London - Chris Jackson
Disrupting an Enterprise from the Inside

The StartUp in Your Enterprise
Velocity Conference London 2017 - Chris Jackson 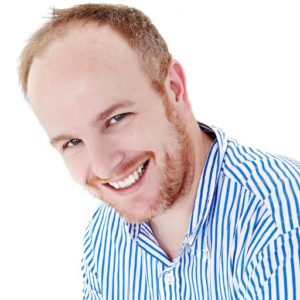 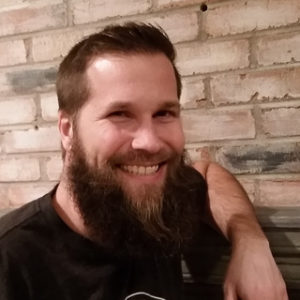